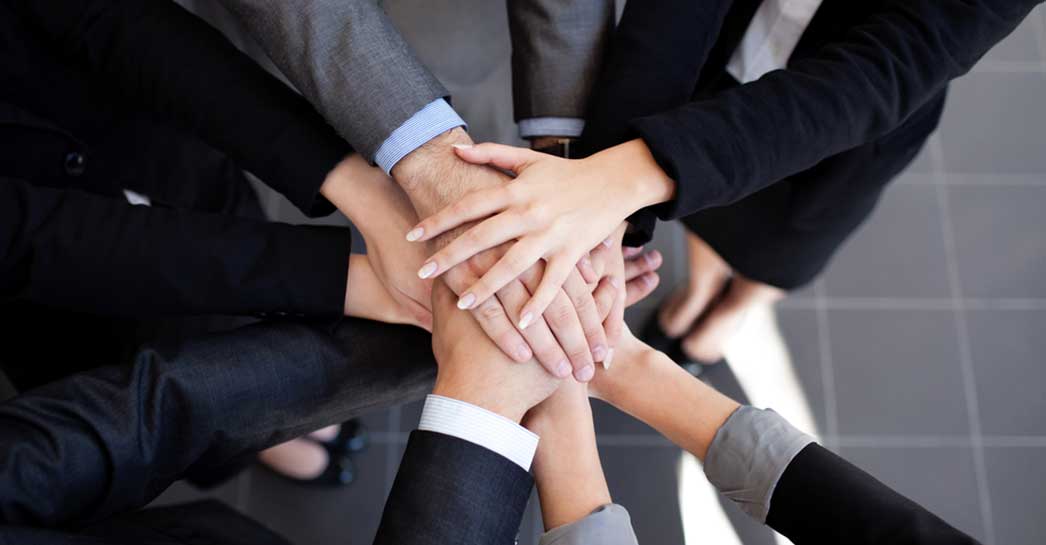 How Do You Motivate Your Salespeople?

In the car business money has always been used to motivate salespeople. The idea is that commissions are a big enough motivator to drive salespeople to do what they need to do in order to sell a car.

Today we have to question whether this method works on a new breed of salespeople. I’m not referring to Millennials. I’ve never really liked the word “Millennial” because I don’t believe you can slap labels on an entire generation. Besides, I have noticed that many 40- to 50- year old salespeople fit into this new breed; which is simply a large percentage of people who aren’t super motivated by money.

This attitude reflects a shift in culture and priorities. In general, people are placing more value on their personal time. At work, they want to feel valued and part of something important. They want to be empowered to make their own decisions and feel like they’re working towards something meaningful.

Creating a workplace environment that provides all these things is a significant first step to employee retention. But it won’t always guarantee your employees will stay motivated. The question still remains, how do you change a person’s behavior in order to get different results?

Traditional management techniques tend to rely on negative feedback, such as: You’re not making enough calls; you need to stick to your word tracks; you shouldn’t have said that; you should have done it this way. If you do this, then you will get that. If you don’t reach your goals, you’ll be fired.

The problem with this method is that the salesperson is only hearing what they do wrong, and not what they do right.

Recent studies by behavioral neuroscientists reveal that negative feedback doesn’t work to change behavior. Have you ever tried to “help” a smoker quit smoking by telling them all the horrible health problems that smoking causes? A smoker knows the health risks, but it’s hard to change behavior.

Negative feedback creates negative emotions. As humans, it’s natural for us to try and eliminate negative feelings. When we hear something negative about ourselves, we tend to rationalize, justify, blame the messenger or bury our head in the sand—anything that makes us feel more positive about ourselves.

Instead of working with the positive self-image that we as humans fight hard to maintain, some managers try to put a clear mirror in front of employees so they can see what needs improving. But our brains are very adept at distorting images until we see only what we want to believe.

Instead of trying to fight our brain’s natural tendency to eliminate the negative and feel positive, why not try to work with it?

Neuroscientists have discovered three primary principles that can positively impact specific regions in the brain and successfully change behavior.

We are social animals and to some extent, we all care about what other people are doing and how we compare to them. Here’s an example. The British government used to send out letters to citizens who were late paying taxes. The letter basically explained how important it is to pay taxes on time, but the response rates were always low. Then someone added a single sentence to the message: “Nine out of ten people in the U.K. pay their taxes on time.” Response rates rose 1.5 percent. When another sentence was added, “You are one of the few people who have not paid us yet,” response rates rose 3.9 percent.

In sales, a similar tactic can be used to help motivate. Let’s say you’re tracking KPIs such as phone calls made or emails sent. Publicly display how individuals are doing, as well as how the whole team is progressing. For some people, seeing how their activities contribute to a team goal highlights the importance of their role in a social group, which can be more motivating than comparing themselves as individuals to other individuals.

To our brains, the future is uncertain. That’s why the promise of a financial reward isn’t always motivating enough to divert us from doing what feels good today.

Rewards don’t have to be monetary, but they should be tangible, such as seeing numbers or rankings go up on a board showing them winning a competition and hearing a congratulations from the manager. Underperformers, in particular, need to know that the tasks they don’t like doing are so important that a reward is attached to them. As they perform more tasks in order to get a reward, the tasks become ingrained as a habit.

If you’re trying to get someone’s attention, highlight their progress and don’t focus on the decline. Work with peoples’ strengths and get them to develop those strengths, rather than trying to force someone to develop a skill they don’t have. There are dozens of ways to arrive at the same result, so it’s important to allow employees to find their best way, which might not be your best way.

Focusing on strengths also empowers employees and makes them feel like they’re in control.  Being praised for something we’ve done right makes us want to do that task again.

If you’re managing a sales team, it’s time to review your methodology. If you’re not getting the results you want using money as a motivator, come up with a coaching plan that incorporates these three principles, which are scientifically proven to change behavior.