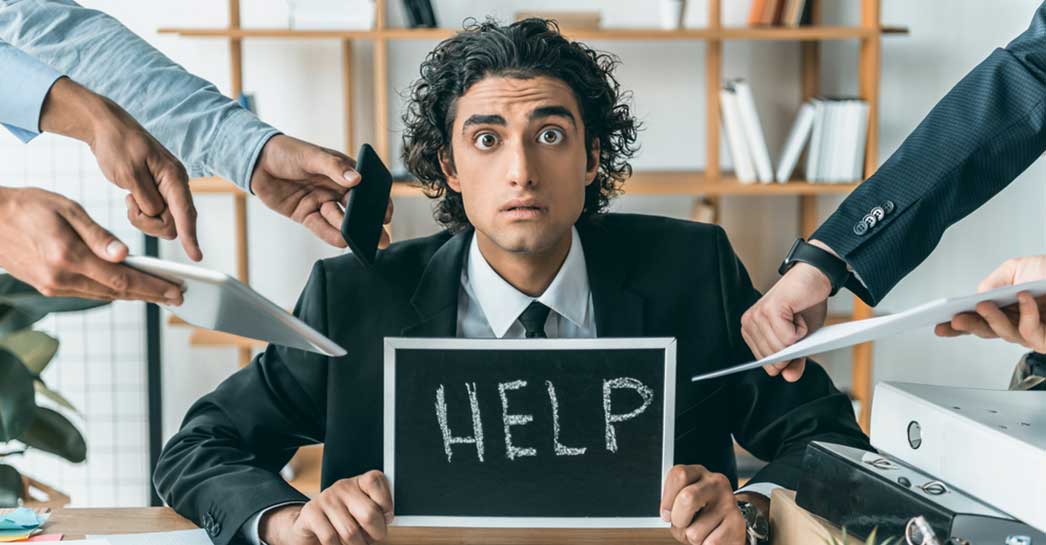 How to Avoid The End-Of-Month Crunch

Do you ever wonder why dealerships and consumers alike are all programmed to buy cars at the end of the month? Asking how this happened is like asking which came first, the chicken or the egg. For sales teams and managers, the end-of-the-month crunch is a grind.

When it’s over, it’s natural to relax a little before diving into the new month. For consumers, all the commercials and pressure to buy are pushed out towards the end of the month, so many of them are programmed to know they can get a better deal if they wait.

Then there are the manufacturers, who throw out additional incentives towards the end of the month to keep managers and salespeople motivated.

It’s a vicious cycle, and I’ve often wondered what would happen if we could break it. Think of what your numbers would look like if you could create that same sense of urgency all month long!

Keeping a steady pace of sales throughout the month might help to avoid the crunch and the burnout that sometimes goes with it. Here are a few tips to try:

1) If you give your sales team spiffs, try adding weekly spiffs for specific goals.

For weeks one and two, make the spiffs more substantial than weeks three and four.  Salespeople are motivated at the end of the month by income and sales goals more than they are spiffs.

2) Create an equity mining campaign at the beginning of the month to load up your lead pipeline.

Target your best 300 to 400 prospects and organize an outgoing call campaign. If your sales team can’t handle the volume, consider outsourcing the heavy lifting to a BDC. This is a great strategy if you need to boost sales volume by 10-12 vehicles a month.

An equity mining campaign in itself won’t help you avoid the end-of-the-month crunch, but if you can create a process where you are actively nurturing leads at the beginning of the month, those consumers should be ready to close by mid-to-late month. Besides, more leads are never a bad thing.

3) Ramp up your marketing efforts to drive traffic at the beginning of the month.

Does your CRM have a dashboard that displays metrics for individuals and compares those metrics to the team as a whole? If a salesperson logs in and sees they’re dead last in entering prospects, and second to last in logging ups, they should be motivated to take corrective action. Managers, be sure you review these metrics in daily one-on-ones.

How are you pacing with new and used sales? If your goal is to sell 200 units per month, that’s an average of six or seven vehicles per day. If you fall more than 15 units behind that pace you’re playing catch up the rest of the month.

Also, look at no sales. If a salesperson hasn’t sold a car in three to four days, something’s wrong. Look at their activities to see if you can find out why. Are they making enough phone calls and appointments? If so, they might need some coaching in other areas.

When you sit down with the salesperson to discuss, don’t be negative, judgmental or criticize. Provide them with positive, constructive coaching to help get them motivated.

Creating a sense of urgency at the beginning of the month is difficult, but the rewards are worth it. Try adding equity mining, outbound calls and marketing campaigns. Track activity metrics and coach your team, so they feel that motivational push sooner rather than later. You should see overall sales volume rise, which will help to ease the end-of-the-month crunch while still having a net positive effect on your bottom line.