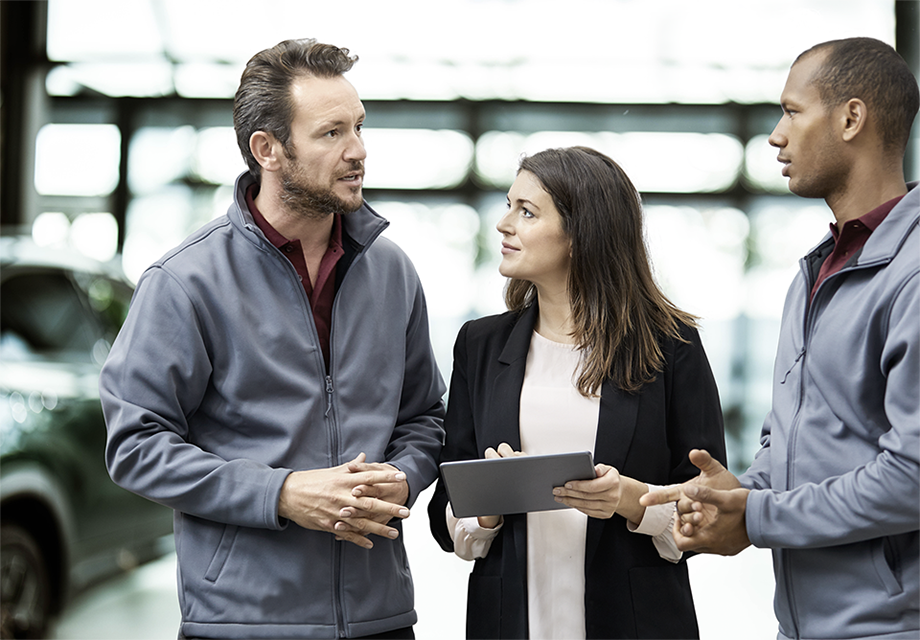 How to Make KPIs Less Boring

Process — We all know it’s important, yet time and again we see salespeople skirting the process in hopes of finding a shortcut to success. Then they wonder why they aren’t successful. Sure, there are those one-off superstars who don’t follow a process and sell a lot of cars, but these types are typically high-energy and naturally competitive. For the average person, the road to success is slow, steady, and requires following a process.

How do you get your salespeople to follow a process? The only way to know whether or not your process is being followed is to track Key Performance Indicators (KPIs). Are they making enough phone calls? How long does it take them to respond to a lead? How many emails do they send out? How many appointments do they set every week?

When a salesperson sits down at their desk every morning and the list of tasks is a mile long, it seems overwhelming. First, they take care of the urgent things: meetings, deals in progress and manager requests. They don’t get around to the list of dreaded tasks until after lunch, and by then it’s easy to procrastinate until the end of the day.

Another common problem is when salespeople analyze their tasks and judge whether or not the effort is worth it. “Nah”, they think, “I’ve already called that person three times.” When in fact, if they tried one more time, that might just be the time the prospect picks up the phone or responds to the email.

Not only are KPIs boring for salespeople, they’re boring for managers too. How many managers love to pull this list every day and review metrics with their salespeople? After all, being strict about whether someone completes every phone call seems like micromanaging, and it is. However, as a manager, this is your job. The only way to make it seem like you’re not micromanaging is to make KPIs not boring. Somehow, you must make completing the dreaded tasks seem like fun, or at least not boring.

How do you accomplish this? Here are a few tips.

Turn tasks into a game. I use the word game here instead of competition. People who aren’t naturally competitive don’t really enjoy competing, and may eventually feel resentful if everything is a competition. That doesn’t mean they can’t be successful. Think creatively about how to turn tasks into a game. Something like, today I want us to make 50 calls each and I want each of you to keep track of how many people actually pick up the phone. Then we’ll compare at the end of the day. Winner gets a small prize. Same with emails. How many people responded to our emails today? What if tomorrow we send out emails with videos — will the response rate improve? What can we do as a team to try and increase the response rates? It’s difficult to stay motivated when response rates are low, so the more your team can commiserate together and celebrate the small successes, the more they will stay motivated to continue.

Instead of making team members compete against each another, how about setting a group goal for accomplishing tasks? Most people will feel motivated if they feel like they’re helping their teammates rather than competing against them. Plus, nobody likes to be the slacker in a group.

Bring KPIs to life. Relate the metrics on your reports to real-life examples with your sales team, on a daily basis if possible. Two weeks ago, Dan made 30 calls and last week he sold two cars. Last week, Dan made 50 calls and this week he sold three cars. Illustrating the correlation between accomplishing tasks and sales success will help keep individuals motivated.

Lead by example. If you suspect team members are skirting the process, set aside a few hours every week to be with them in the trenches. Do the tasks yourself. Make the difficult calls, send the emails and show them how you do it. It’s easy for salespeople to grumble when they feel like you’re always telling them what to do, without seeing first hand that you’re willing and able to do it yourself.

Tasks and KPIs are an important part of every sales process, but let’s face it: they can be boring. As a manager, it’s your job to make them not boring. Involve your sales team and challenge them to come up with creative ways to accomplish more tasks without making it seem like a chore. Always explain your reasoning. It’s not because you’re a meanie, making them complete tasks for no reason. It’s because the process works. The importance of following the process needs to be ingrained into every salesperson’s head. If they aren’t getting it, try these tips to show them the way and lead them to success.