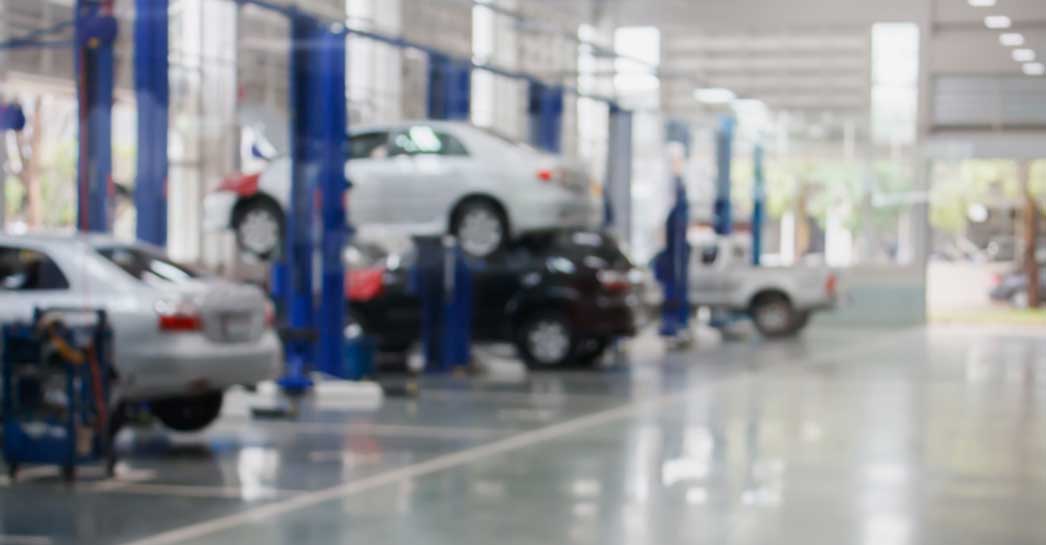 Leadership in Fixed Operations – The 10 Percenters

Name a business, any business. The best leaders in that business clearly define a process for their team. They cement the team to the point that everyone’s actions consistently reflect a cohesive commitment to the process. This ability to sell and deliver process consistency certainly applies to leadership in automotive fixed operations.

I’ve been asked more than once lately, “How can two service departments, of the same franchise, in the same market, roughly the same size, implement the same scheduler, lane and shop service CRM processes, using the same trainers, with opposite results?”

The answer most often lies in the approach of the manager to whom the advisor and technician users report.

The most successful dealerships and leaders in the fixed operations arena have a proven, long-term track record in net profit, CSI, retention, turnover and department growth.

However, a new factor has emerged among today’s service department leaders — the ability to inherit and lead a team in profitably implementing a service CRM that sticks. I refer to these managers as “The 10 Percenters.”

Currently, around one in 10 service managers has honed the leadership skills necessary to succeed in executing a tablet write-up and mobile MPI process that consistently leverages the benefits of video, text, menu selling, online bill pay, advanced service marketing and other service CRM toolsets.

Randomly visit 10 dealerships in any market. You’ll likely find the customer experience described above in roughly one of the 10. The one is likely to be very profitable and stable as well. What enables this minority of service managers to succeed where their peers have not?

If you run a group of service departments, it’s critical to identify and start any service CRM project with your 10 Percenters. I recently observed a three-month transition in which a group of 15 stores successfully implemented new service CRM processes. You can bet the group FOD was a 10 Percenter.

More managers will figure out how to master the toolsets that accompany a robust service CRM, just as many good general sales managers figured out CRM on the variable side 10 years ago. As a trainer, I first installed a DMS system in an automotive service drive in 1995, and remember well the heartburn associated with asking shops to move off hand-written repair orders.

In a couple of years, we should be assessing the strengths of CRM 50 Percenters. In 10 years, all relevant service managers will have tamed this tiger or will have moved on. Same as their brethren on the variable side. For now, the 10 Percenters share a rare and valuable leadership skill.

In this industry, if you are not moving forward and growing, you are becoming less relevant and effective. If you are a service manager, a wise play is to make a commitment to growing the CRM skillsets the 10 Percenters are currently mastering. If you own or run dealerships, be aware that these technologies aren’t going away and seek out 10 Percenters as your managers.

I am a firm believer that everyone’s career trajectory is either climbing upward or coasting downward toward retirement. I have spent the past 23 years trying to improve the technologies and processes in stores, and I am nowhere near done. If you’re a fixed operations director in today’s retail environment, take the bull by the horns and try to make technology work more for you and less against you.

This article was originally published in Auto Success Online: http://www.autosuccessonline.com/leadership-in-fixed-operations-the-10-percenters/