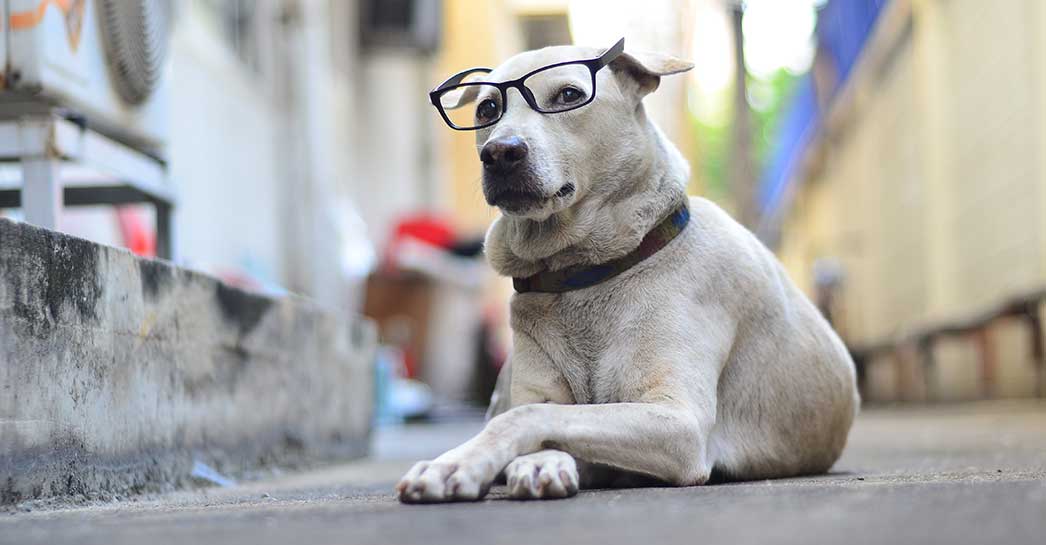 What a “No Way” Response Really Means

Well, I just sat on an online meeting today and reviewed the new technology we are going to use as a sales team. All I could do is think “how in the world am I ever going to be able to do all of this?”  I sent a text to my boss that said “Are you kidding me?? What are you doing to me now? Why do you hate me?” (My thoughts were a little more colorful than what I am writing here).  I’m staring at the screen in shock. I’m thinking, “We are a service company that sells software to car dealerships or ‘car guys.’” God, I hate that term; it’s so overused.

It’s like calling the guys we watch on Sunday football players — they are fantastic athletes, but only 1% of them would have lasted against Randy White, Jack Ham, or Ronnie Lott.

Randy White is 6 foot 1 250 pounds. Your average linebacker today is 6 foot 3, 265 pounds and runs the 40 in 4.4 seconds.  Steel Curtain Linebacker Jack Ham missed only four games in his first ten seasons with the Steelers. Lott had the tip of his finger amputated so he could continue his playing career. Nowadays football players come out of the game if they have a hang nail.  All of the Hall of Famers mentioned may not have made it in today’s game; while they are for sure tougher, today’s players are now bigger, faster and stronger.

I’ve been in the automotive business for more than 20 years.  I’ve probably installed ELEAD1One software in close to 1000 Dealerships.

My first follow up tool was a Stuker Box.  If you don’t know what that is, ask the oldest guy in your dealership. If you’re a vendor and don’t know what it is shame on you for never having to pay your bills selling cars one at a time.  What about our guys out there on the front line selling cars one at a time that are now 63 years old?  When I trained, we called those guys “Crusty the Car Dog” because they were always ticked off at something or someone, rude, and appeared to be busiest guys on the showroom floor.

Everyone in the dealership had an appointment when we wanted to show them simply how to log an up in the CRM.  We would walk out back to update the owner, and there stood Crusty, smoking away. I asked, “where is your appointment?” Crusty’s response – “I just talked to [the prospect] on my flip phone; [they] will be here any minute.” Now, Crusty hasn’t had a real customer appointment in over two years.  The GM probably scheduled the appointments he did have — that appointment was probably the GM’s mother coming in to buy a car.

As I continued to talk to Crusty, the real problem revealed itself. Crusty isn’t mad; nor, does he hate us.  He’s probably the first guy you want to go hang out with after work because he is a great person with a magnetic personality.  Crusty was just scared of us and scared of using the computer.  It wasn’t that he was too lazy to learn.  It was the intimidation factor of learning something new, of having to leave some of the old ways of doing things behind.  Our industry is full of Crusties.   Once you understand Crusty’s point of view — teaching and reinforcing new processes can begin.

No one — I mean no one — is more scared of new technology than I am.  Teaching the old dog some new tricks will make things easier for him and your dealership.   Don’t be the manager strapped to your seat with a seat belt that just yells at Crusty and tells him to go log his ups.  Provide a safe harbor for those of us who remember using typewriters rather than computers to ask questions, and seek help. Leave your own comfort level of letting people figure out the software themselves.  Sometimes you have to get physically up and demonstrate or show how you need things to be entered. You’ll get more mileage from your software investment, and get your team on board faster, and close deals.